Through this maintenance, Chapter 11's latest story mission "The Strolling Forest" has been added. 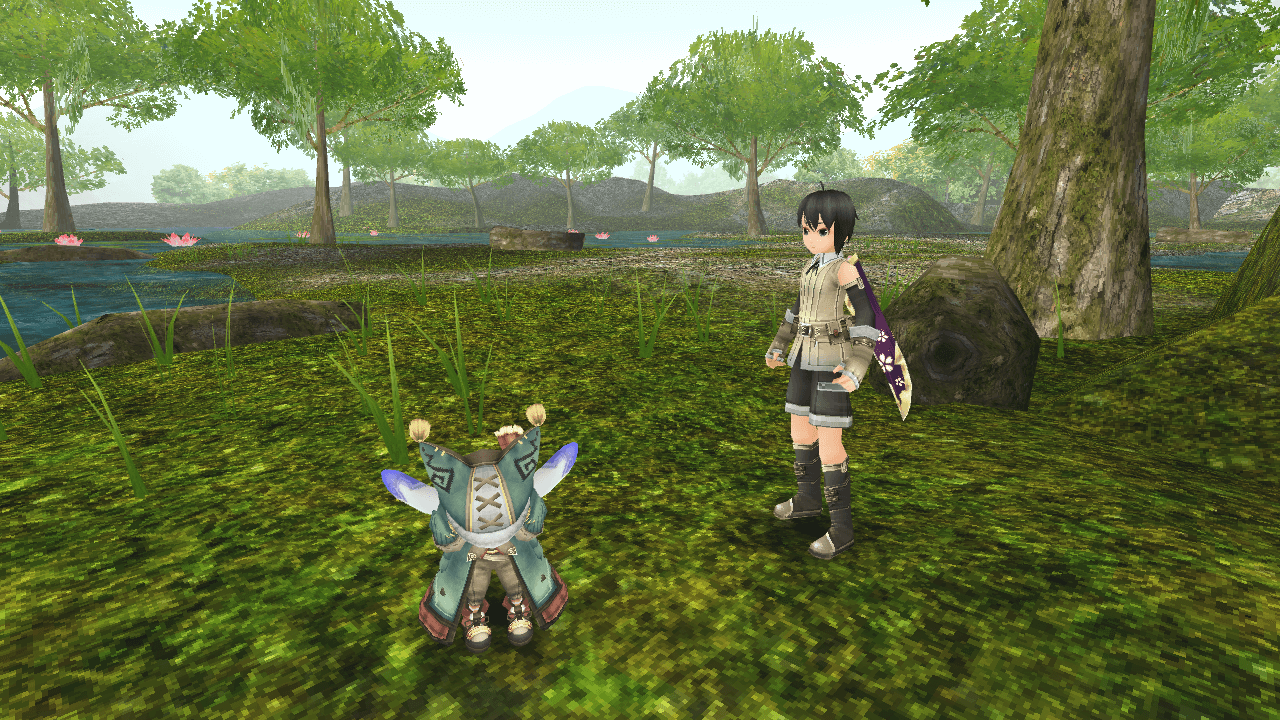 
Furthermore, "Movere Specula" and "Guardian Forest", the new maps in which the story mission is set, have also been released.
Enjoy the new adventure tale being unfolded in the new maps!

・Collaboration Event Will Be Held

*Some events and promotions end on different dates.
Please check each official announcement for the details.

・The addition of new recipes. 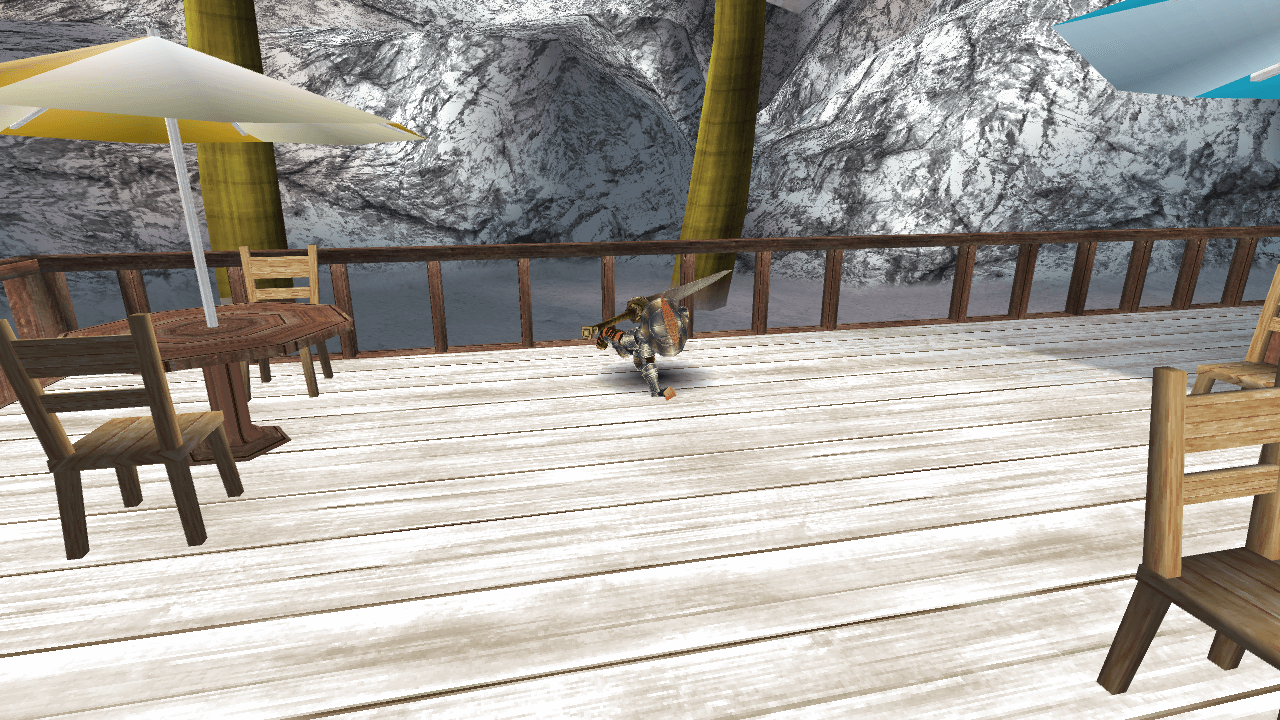 *The 6th Anniversary Limited Recipes will be available until 09/09/2021 before the maintenance.
*EX Prize Exchange has been relocated to "Saltau's Beach" as the Anniversary Event has ended.

・The prizes for Toram Live Streaming have been sent.

They will be automatically sent to your accounts, so please check them from Menu > Community > Mailbox > Present.


The following improvements have been applied.
Adjustment to the content shown under the Recommended section on World Map.

The name of the map with an online party member will be shown.


The following issues have been fixed.
・Under certain conditions, mercenary, partner, and pet stop functioning properly during the animation of Minstrel Skills.