The collaboration chest of "Slayers" is out!
The avatar equipment included in the chest is modeled after the characters' costumes in "Slayers"!
The Vol.3 chest contains all the avatar items that were included in the Vol.1 and Vol.2 chest!

Since the chest is only available during the collab event, don't miss the chance to get the avatar equipment of "Slayers"! 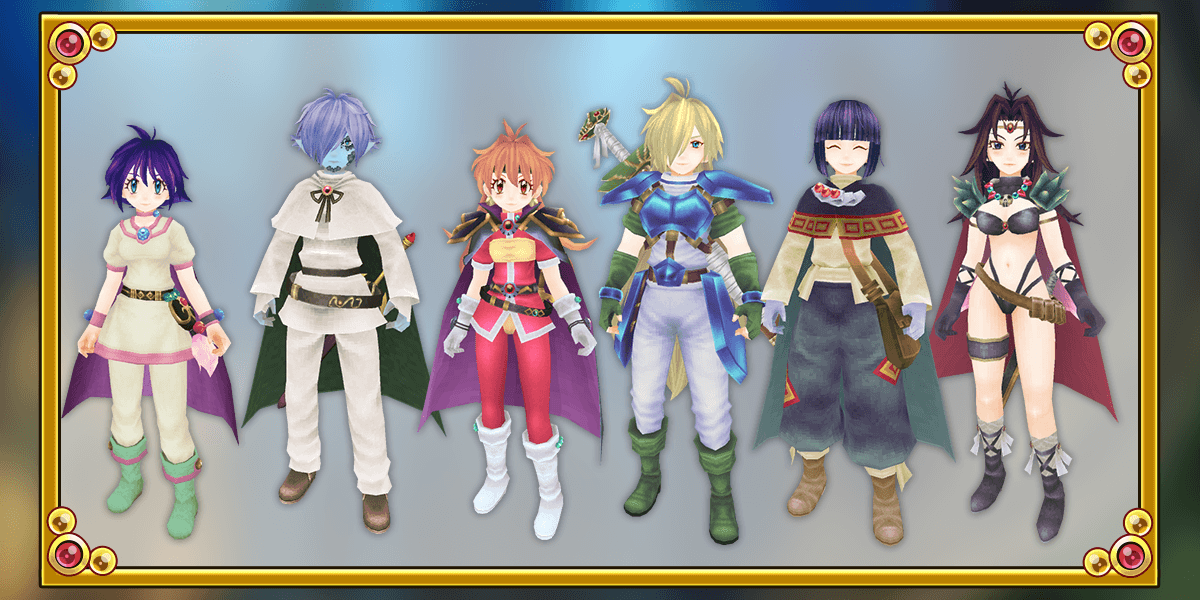 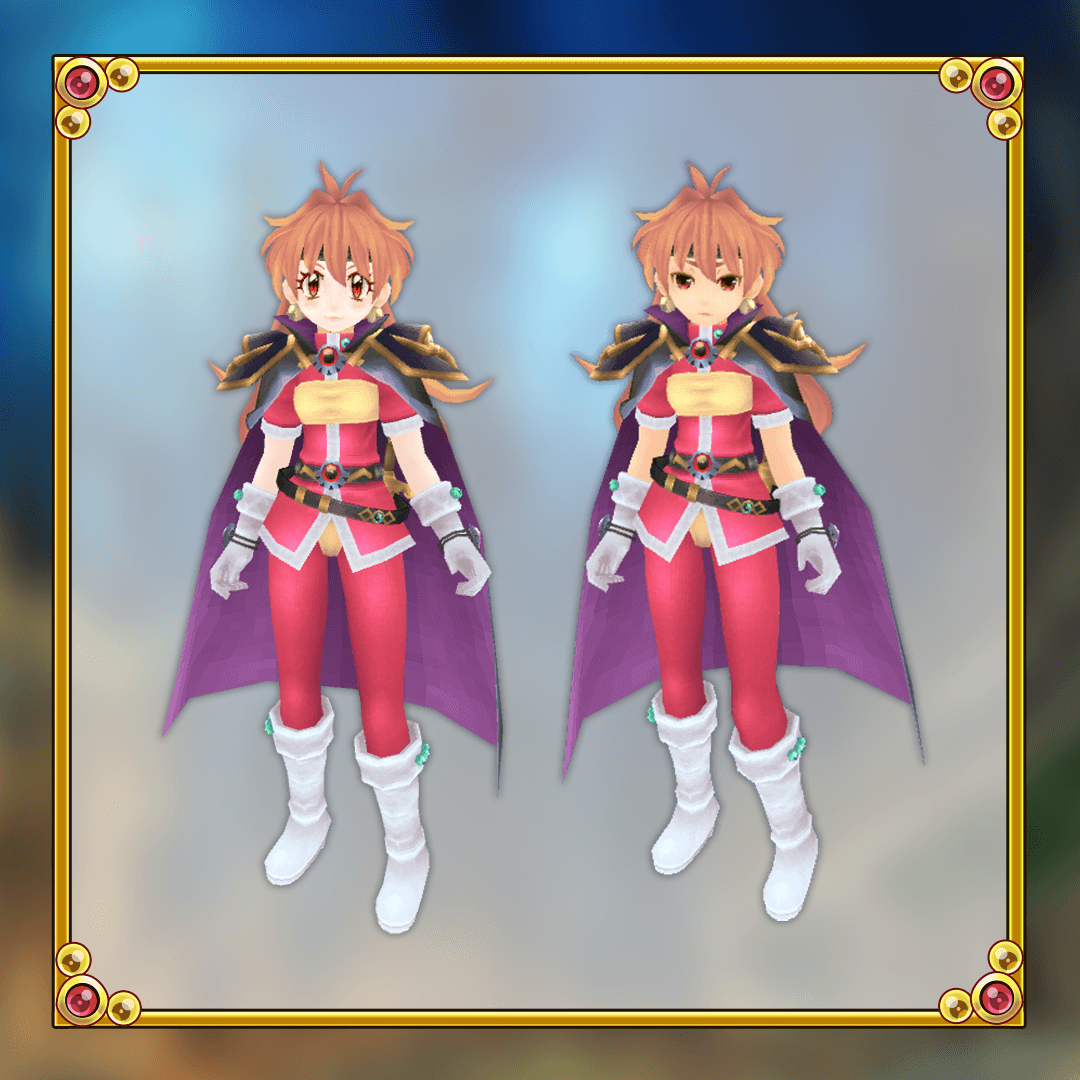 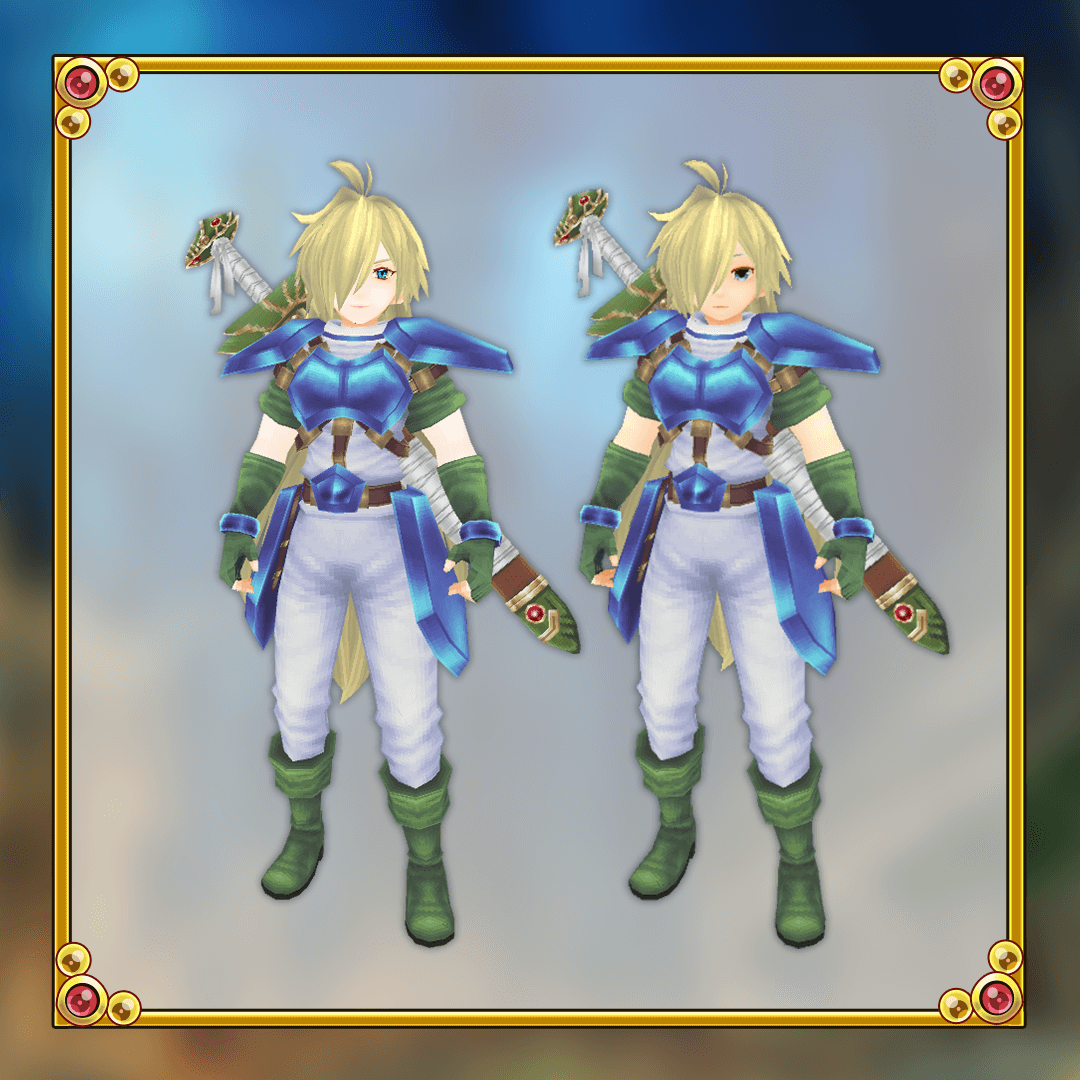 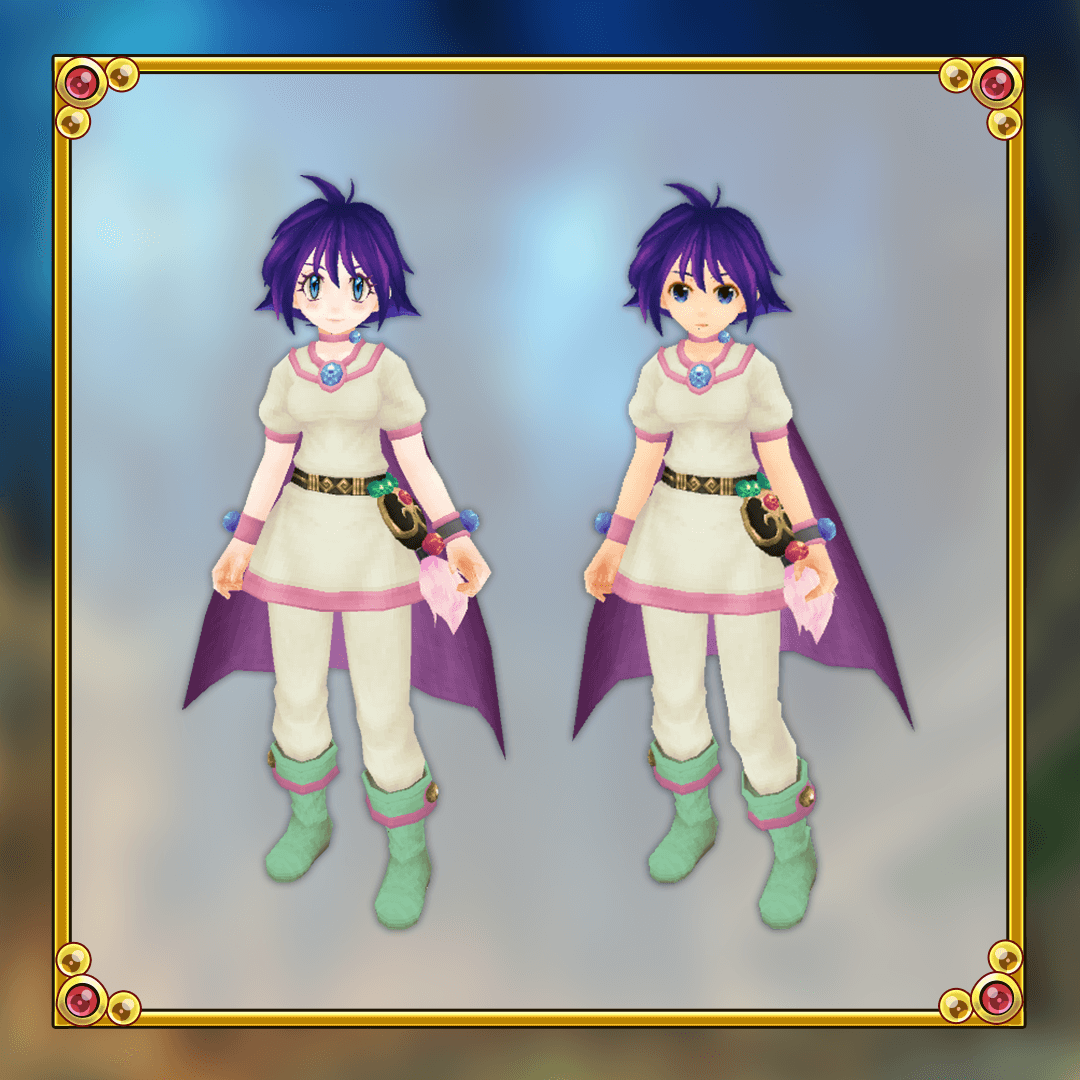 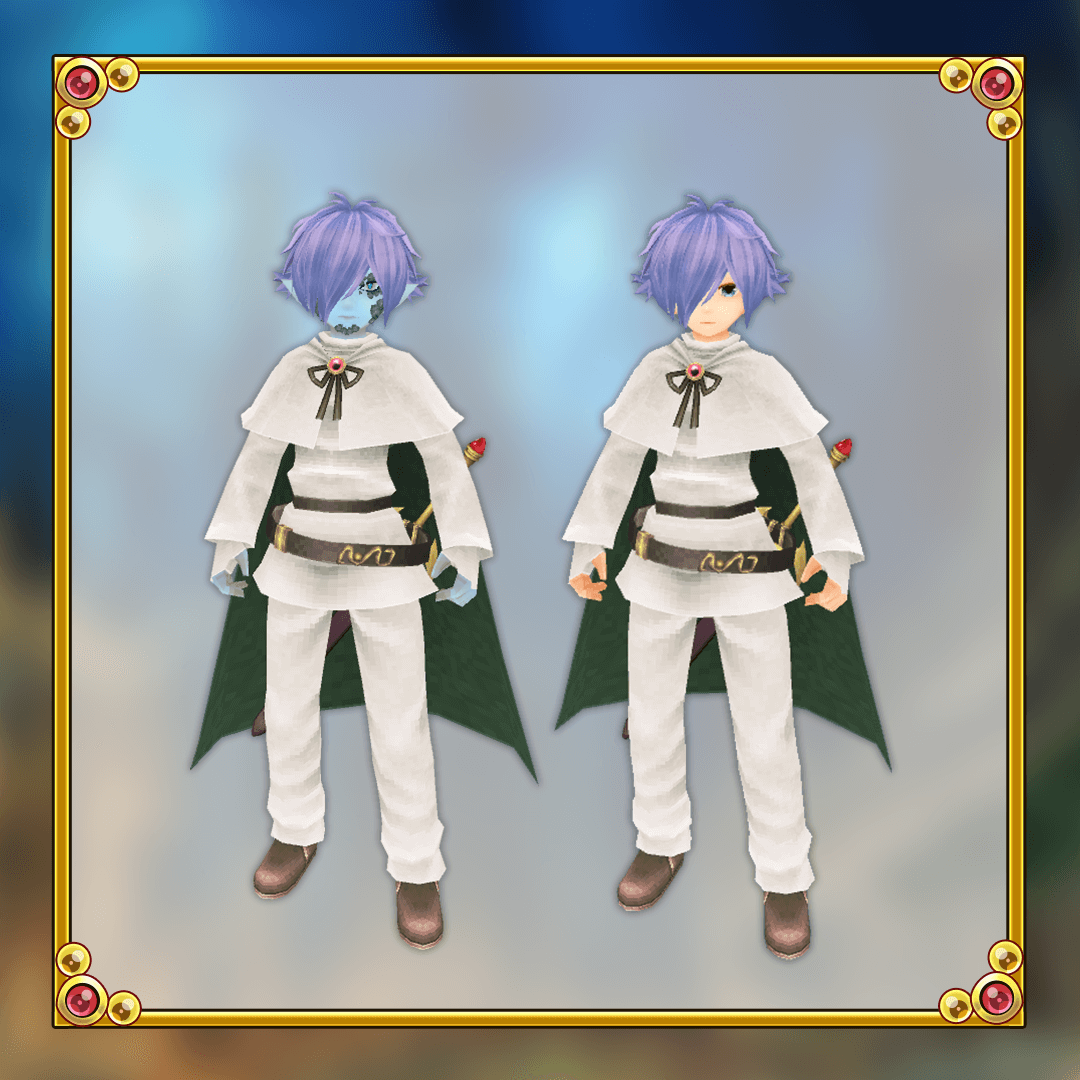 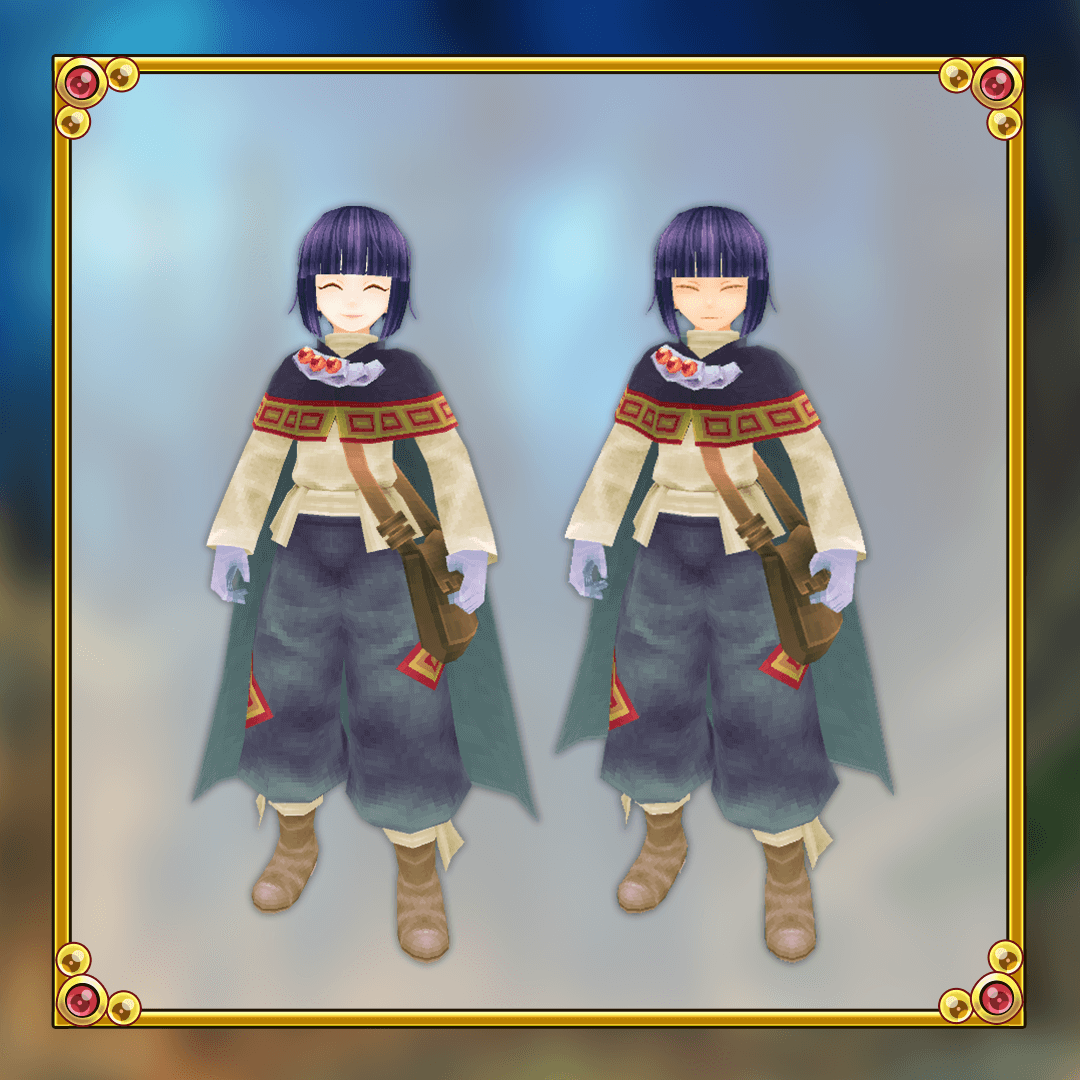 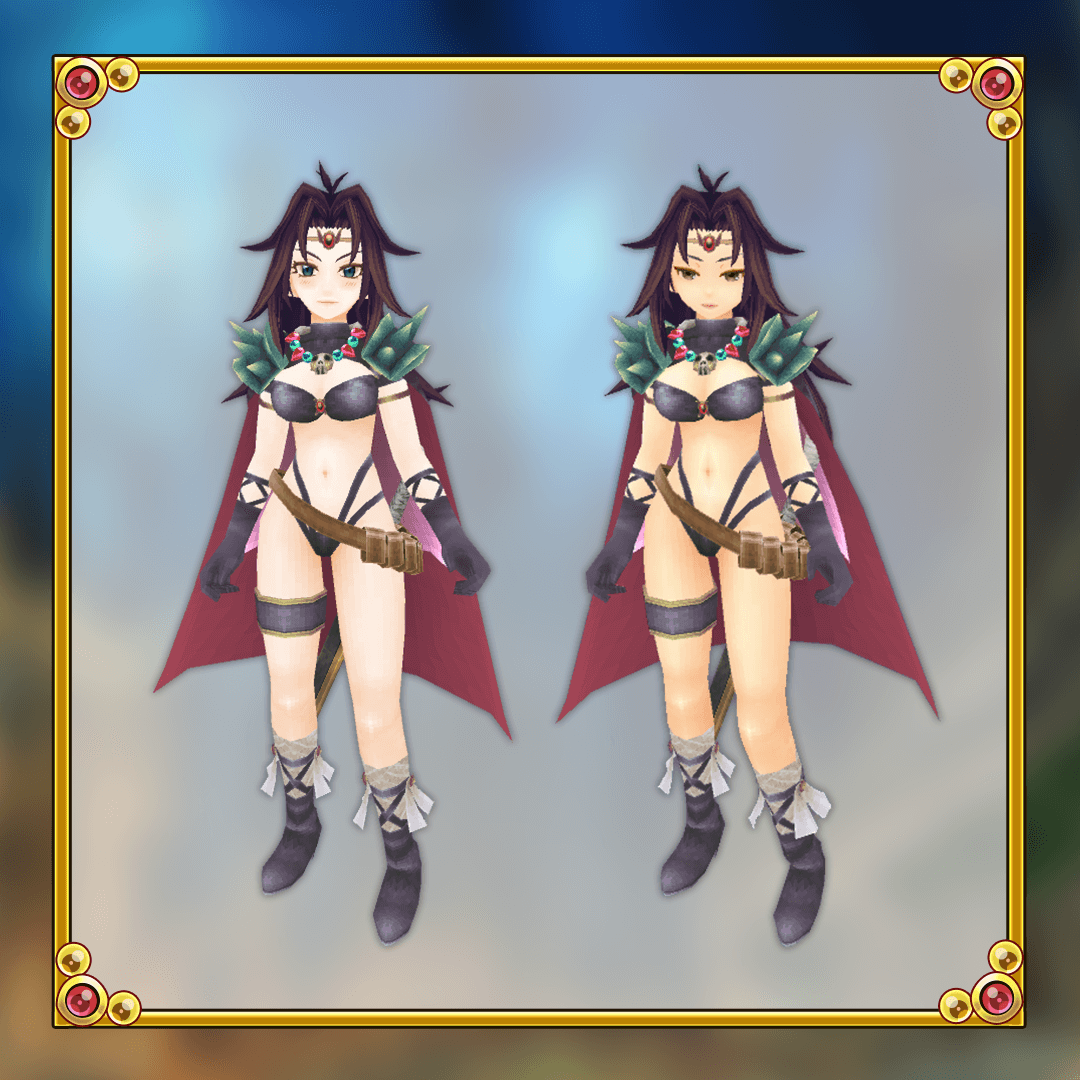 *This chest includes items other than the avatar equipment above.
For more details, please check "Lineup" at the purchase screen.

*"Avatar Ticket" is unavailable for "Slayers" Collaboration Chest.
*You will win 1 item at random from the lineup everytime a chest opens.
*You can check the avatars you get from Menu > Character > Equipment > Avatar.
*The collaboration avatar equipment is available to both male and female characters, and the look is the same for both genders.
*You can purchase Open x1 for Orb x3, or Open x11 for Orb x30.
*The win rates of avatar equipment are subject to change depending on the campaign content.
An announcement will be made if the win rates change.
*The win rates of the items in each chest are set up individually.
*The rarity level (number of stars) of two different items may be the same, however the winning chance may differ.
*You may get the same items when opening a chest multiple times.