The last mission in Chapter 8, "At Mountains' End", has been added during the maintenance this time. 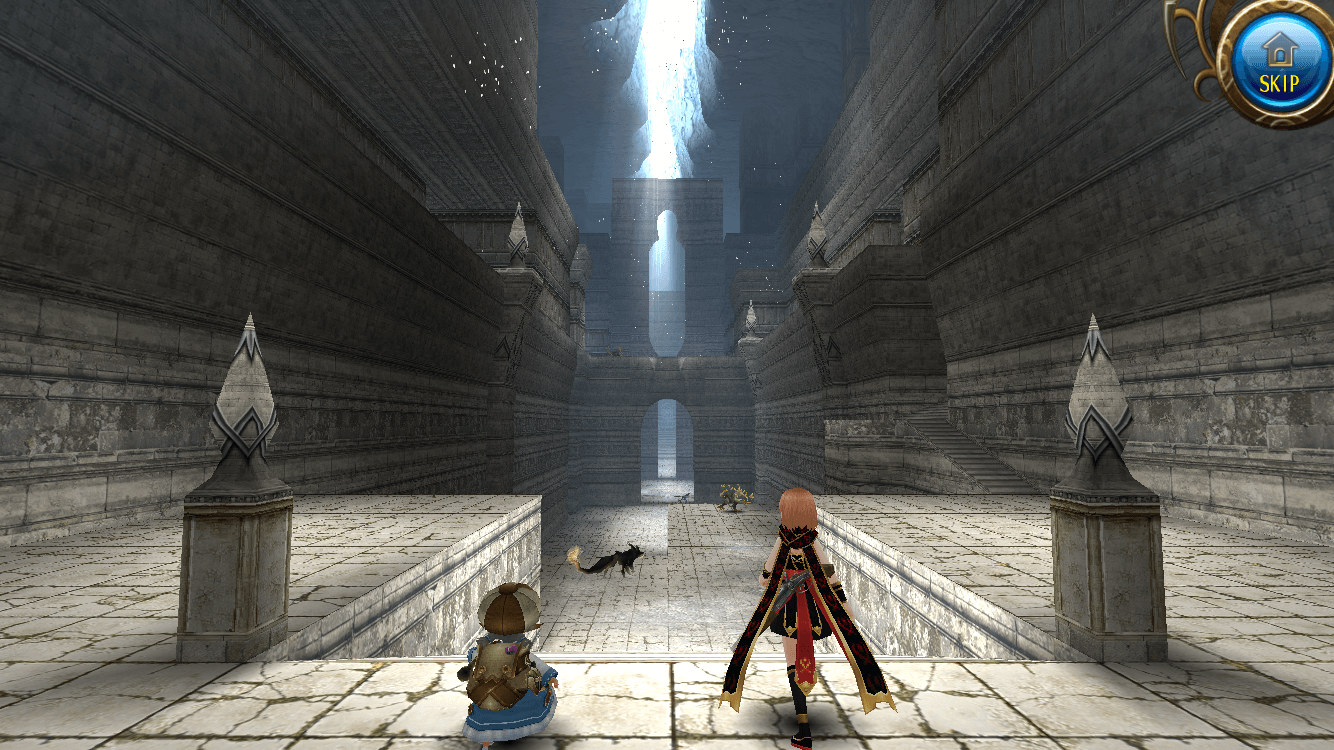 "Dark Dragon Shrine" which is the new map where the story mission takes place has also been released.
Please enjoy the new adventure story that unfolds in the new map! 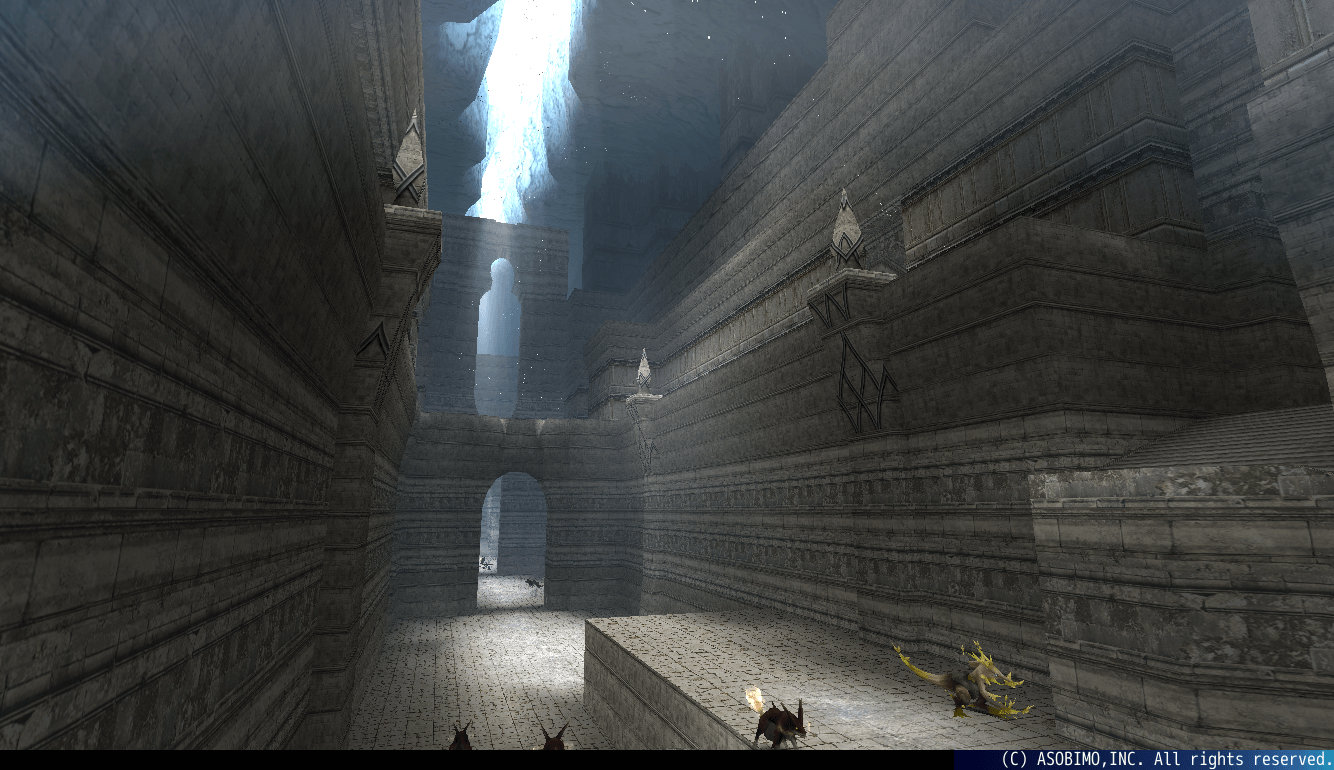 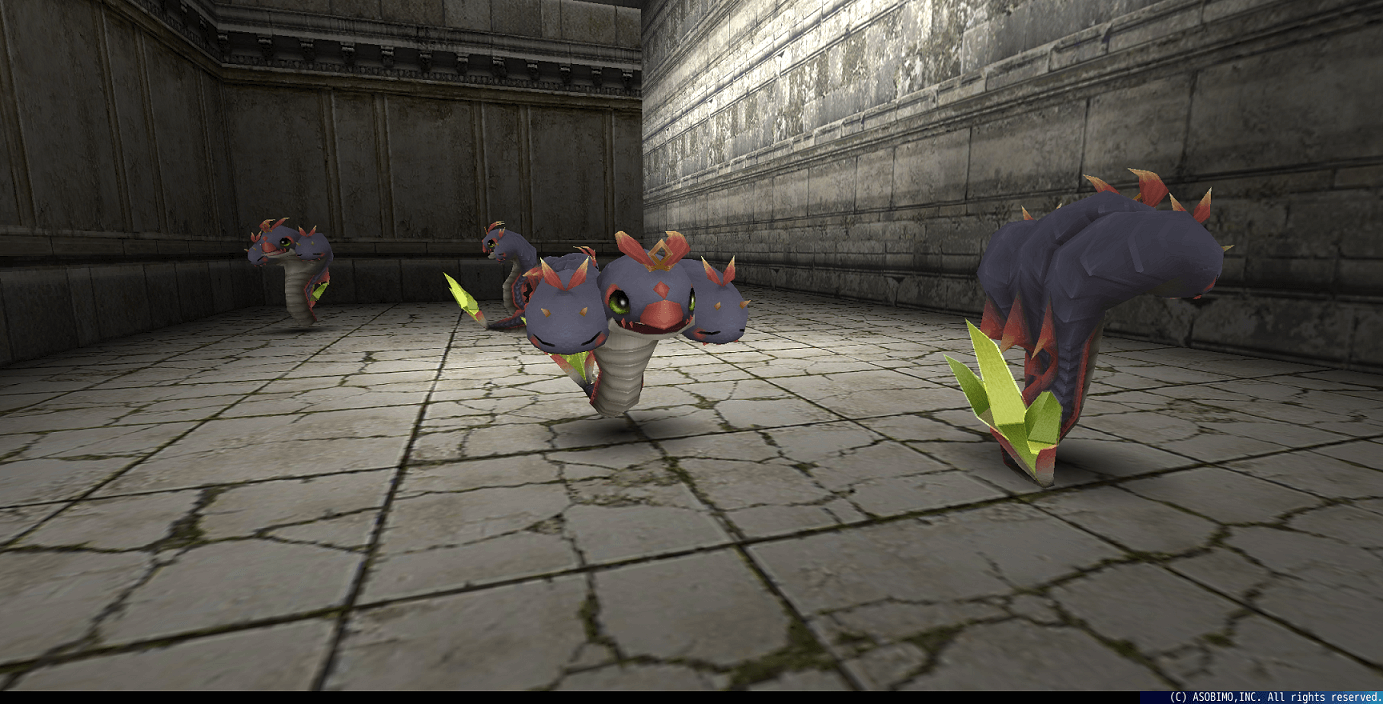 A new difficulty, "Lv 205", has been added to the High Difficulty Boss Monster Battle Event that can be challenged from Hora Diomedea.
Make sure you challenge it with your friends or guild members! 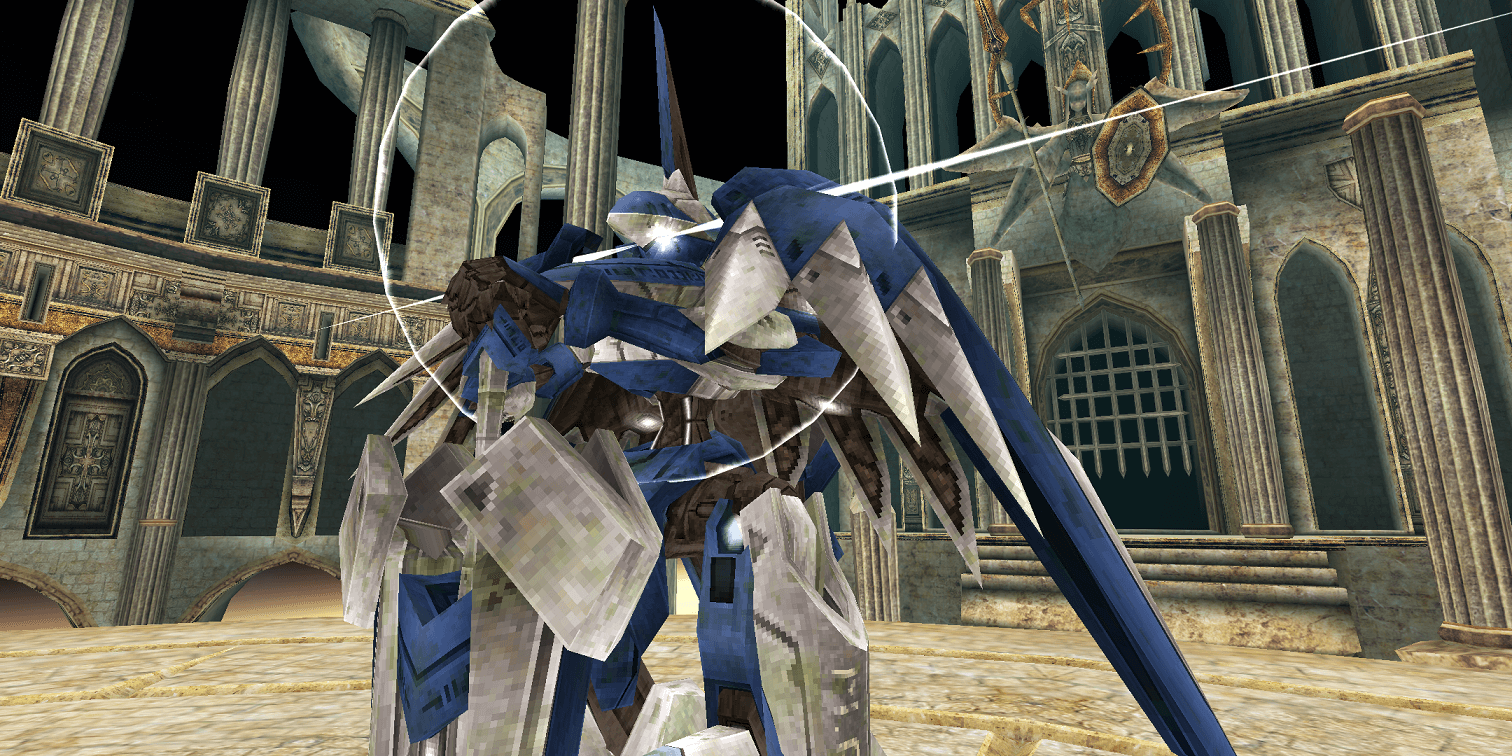 "Challenge Dungeon II" with fresh battle contents that can be played solo or with party members will be available for a limited time!
The points earned during the event can be exchanged for various gorgeous items, so make sure you try to play it! 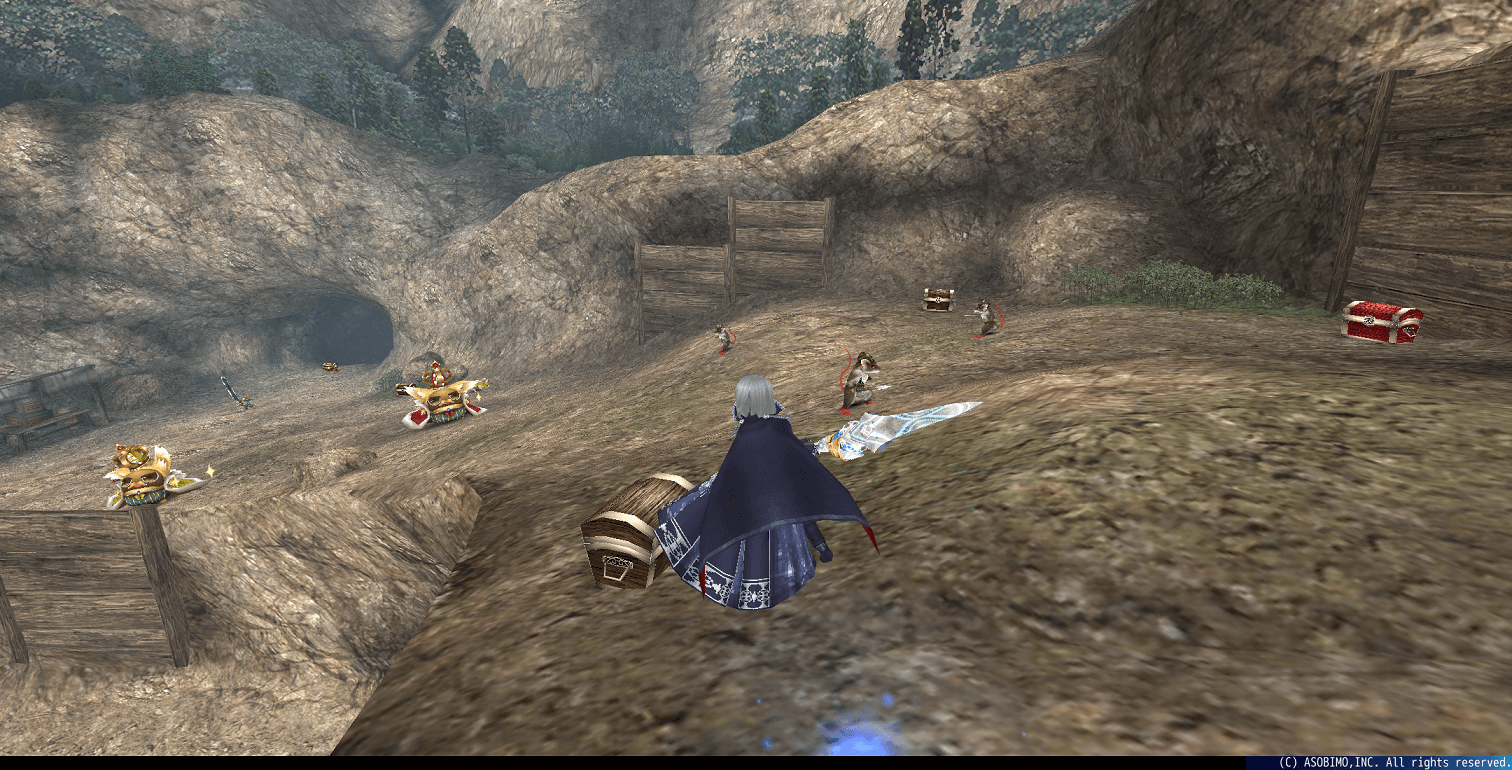 
Please refer to the following for other maintenance contents.

- Skill Balance Adjustments
See below for details. (Tap the name of the skill tree to see the details.)

[แก้ไข:6/24 2:40 PM (JST)]
- We have delivered “Adventurer’s Diary” to compensate all players that experienced the bug found in story mission. The quantity delivered equals the number of characters suffering from the bug.
Please refer to “this news” for more details about the bug.

- Your Land's background will be changed.

- The prizes for Toram Live Streaming have been sent.

- The following improvements will be applied.
- The number of skills that give continuous effect like "Magic: Storm" and "Decoy Shot" will be increased.

- You will be able to see how many friends you currently have.

- You will be able to see how many pending friend requests you have.

- You will be able to display friends with those that are online sorted at the top.

- You will be able to filter search result by type, weapon, etc. when looking to hire your friends' or guild members' mercenary.
*This feature is only available if you have more than 20 friends or guild members.

- You will be able to reset (delete) Guild News and Login Message.
The message will no longer be displayed once you reset Login Message.

- The following bugs will be fixed.
- A bug where the character is unable to move during the bonus game of Domination.

- A bug where occasionally the number of times Challenge Dungeon can be played does not increase correctly.

- A bug where “Cream Stew” cannot be used properly after being used once.

- A bug where the effect of support skill does not work properly and pet cannot gain EXP if a normal attack that charges at enemy is being set for “Action 1” and “Action 1” is being selected as the settings for support skill in “Skill Settings”.
We are sorry for the inconvenience, but before we can fix the bug, please select actions other than Action 1 for support skill if you happen to encounter this bug.

As a token of apology for the update delay, we have delivered the following items.
They will be automatically sent to your accounts, so please check them from Menu > Community > Mailbox > Present.

We sincerely apologize for the inconvenience and appreciate your understanding.