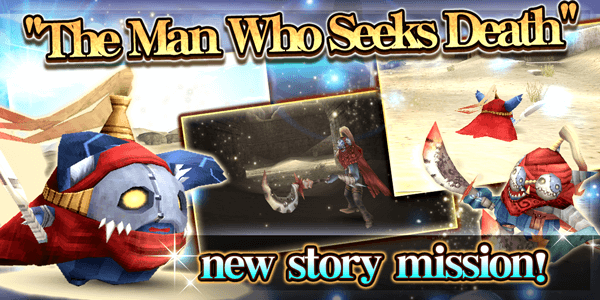 Through this maintenance, Chapter 9's latest story mission "The Man Who Seeks Death" has been added. 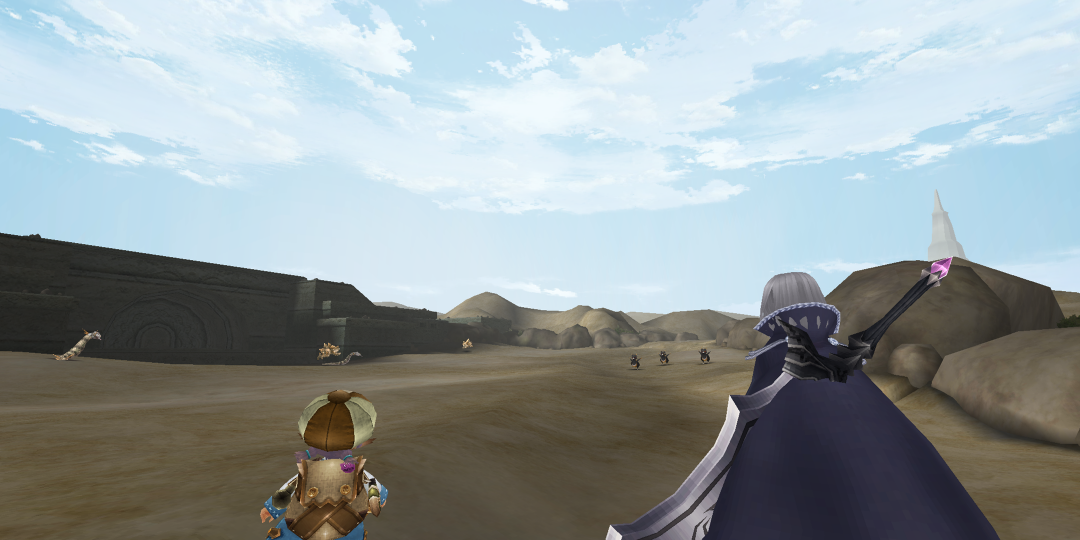 Furthermore, "Inanis Wilderness" and "Geist Desert", the new maps in which the story mission is set, have also been released.

Enjoy the new adventure tale being unfolded in the new maps!

- The addition of new recipes.

- The addition of monsters that can be tamed as pets.


You can learn them at the library if you have learned each Lv3 skill trees.

Use this opportunity to try out the new skills!


- The end of Rainy Season Event

- The prizes for Toram Live Streaming have been sent.


The following improvements will be applied.
- Optimization of screen aspect ratio of 4th Gen iPad Pro.


The following issues will be fixed.
- Players can select the difficulty level of Pom Music "VS Patissia" that is not supposed to be selectable.